15-Year-Old Stabbed a Man at a House Party 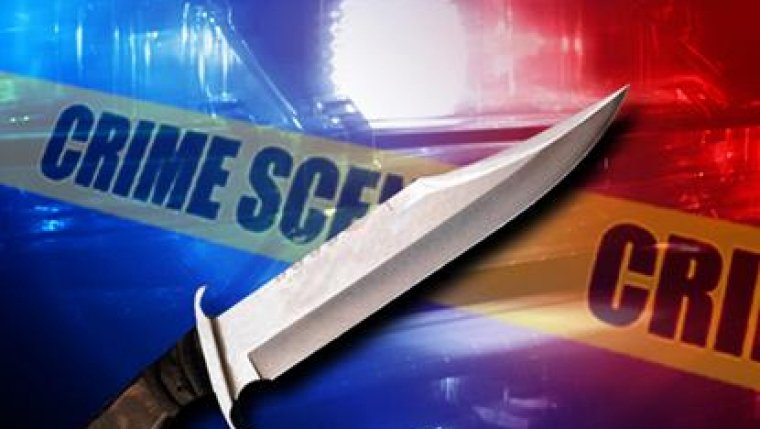 On April 13, 2018, at approximately 8:20 p.m., emergency services personnel responded to a report of an injured male in the 100 block of Agnes Arnold Place.

Police said they found a 21-year-old man with a stab wound to the upper body. He was taken to hospital in unstable condition and has since been upgraded to stable.

Police learned that there was a small gathering of people in a home. An argument took place between two people which escalated to the point where a third person intervened and had a physical altercation with the victim, who was stabbed as a result.

A 15-year-old boy from Winnipeg was arrested and charged with Aggravated Assault. He remains in custody.