You Could Name the Red Panda Cub 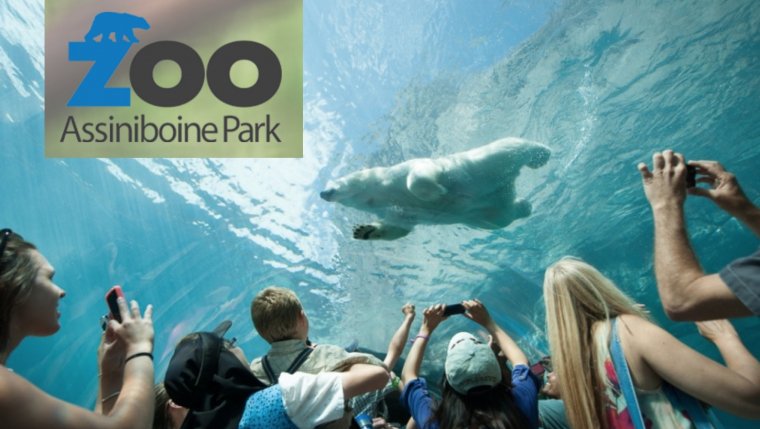 How would you like to name a red panda cub? Sachi and Tango had a male cub born earlier this summer and the Assiniboine Park Zoo is inviting Manitobans to help name him.

This is the second birth for the pair, who were matched in December 2016 on recommendation from the Association of Zoos and Aquariums (AZA) Species Survival Plan

(SSP) Program. Sachi and Tango proved to be a compatible and last summer they welcomed two cubs, Suva (male) and Tanvi (female).

“Red pandas are an endangered species due primarily to loss of natural habitat in the wild,” said Grant Furniss, Senior Director of Animal Care and Conservation at Assiniboine Park Zoo. “The Assiniboine Park Zoo has a long and very successful history of participation in the red panda breeding program and the birth of a new red panda is definitely something worth celebrating.”

Now that the young cub is beginning to explore his habitat in the award-winning Toucan Ridge exhibit, the Zoo is asking for the community’s help in giving him a name.

On online poll has been set up inviting people to vote for their favourite name from a list of options recommended by Zoo staff. Choices include:

- Zami – a river in Myanmar

- Makalu – the fifth highest mountain in the world, located in the Himalayas

Voting is now open. Visit the home page of the Assiniboine Park Zoo website and follow the link or click here to cast your vote. The link will also be shared on social media. Voting closes Tuesday, October 16 at 4:00 pm. The results will be announced the following day on social media.