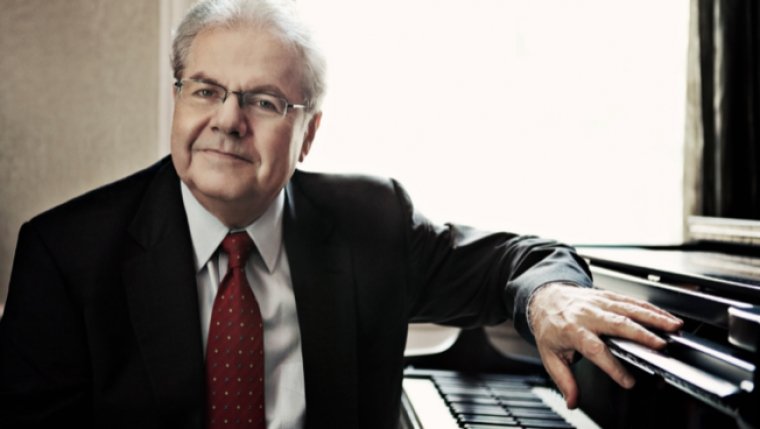 World-renowned pianist Emanuel Ax is returning home to perform with the Winnipeg Symphony Orchestra for The Asper Foundation Opening Night. Music Director Daniel Raiskin will be debuting as well.

Ax was born in modern-day Lvov, Poland, and moved to Winnipeg with his family when he was young. He studied at the Juilliard School and Columbia University and quickly became a name to know. Ax has received numerous awards, including seven Grammy Awards, and continues to perform all over the world. Ax will perform Beethoven's Piano Concerto No. 5 "Emperor."

"Emanuel Ax is a wonderful pianist, one of the major performers of our time and a great human being who has a very special connection to Winnipeg," said Raiskin.

"The other piece on this evening is music that is very dear to my heart, the Fifth Symphony by Tchaikovsky, a Russian composer from the same city as I am, St. Petersburg," continued Raiskin. "I was really lucky to grow up listening to performances of this piece by the St. Petersburg Philharmonic under the legendary conductor who spent more than

50 years at the helm of the orchestra Yevgeny Mravinsky. With that, I some how got a real sense of Tchaikovsky from the hands of the people who value his sensitivity much more than often misconceived sentimentality. It's a very strong music; it's a very strong impression of someone standing up to his fate." 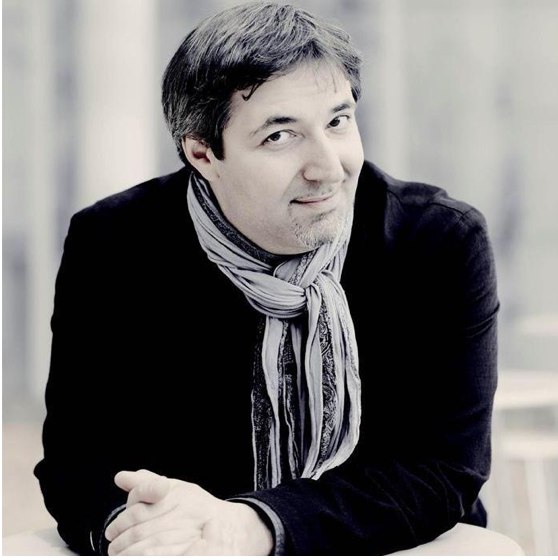 "I think it's going to be a very emotional, very elevating evening. I am thrilled to make my first steps as Music Director of the Winnipeg Symphony Orchestra in this repertoire, sharing the stage with Emanuel Ax," said Raiskin.

Upcoming performances in the WSO's season include Classical Mystery Tour: A Tribute to the Beatles, Mahler's Titan symphony, and Stravinsky's ballet, The Rite of Spring.