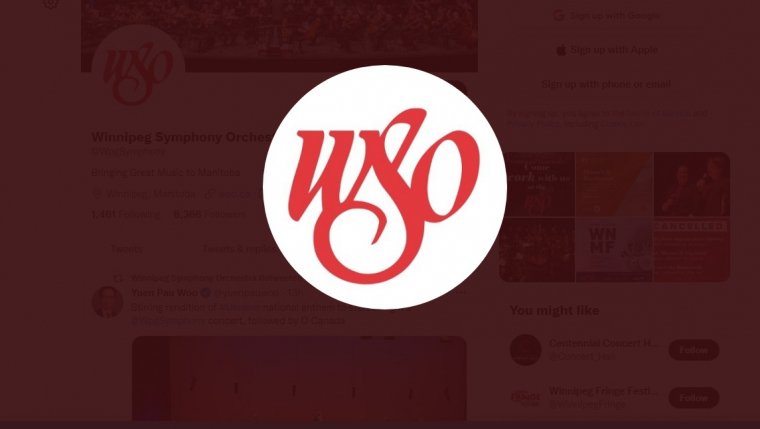 WINNIPEG - The Russian-born musical director of the Winnipeg Symphony Orchestra is speaking out about his country's invasion of Ukraine.

On social media, Daniel Raiskin called the assault barbaric and said he would not work again in Russia until it ends. He has suspended all future work in Russia.

Artists and arts organizations around the world and here in Canada are working to launch shows in support of Ukraine which has been under attack by Russian forces for 11 days now.