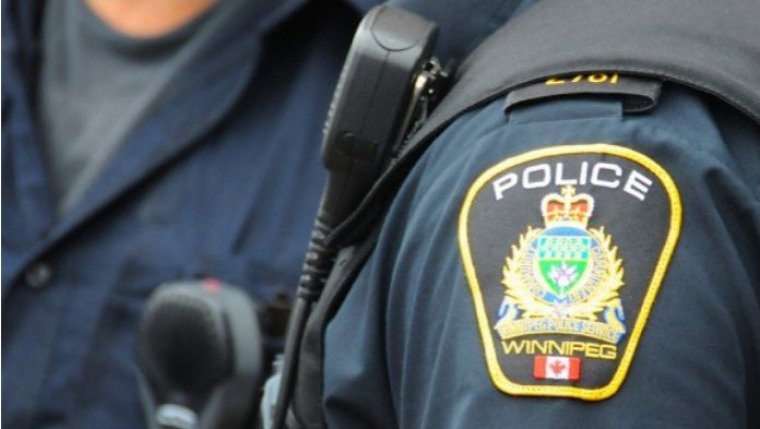 WINNIPEG - Two would-be thieves had to be rescued by Winnipeg Police when natural gas started leaking.

Officers were called to a home on Stella Avenue Sunday evening when neighbours started smelling gas.

Cops found a man and woman unconscious inside.

They were pulled outside so paramedics could treat them.

It's believed they were trying to steal the furnace and the leak started when the gas line was disconnected.

The pair was taken into custody when they regained consciousness but they were released without being charged due to a lack of evidence.