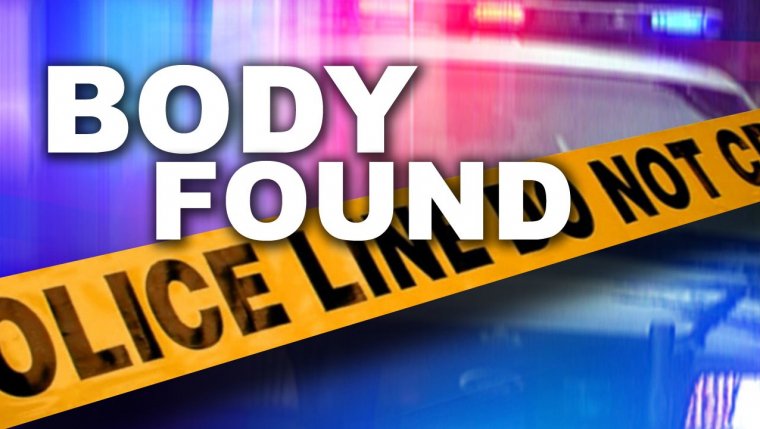 Winnipeg police say their homicide unit is investigating the discovery of a woman’s body at a recycling depot, noting her remains likely got there in a bin carrying recycling material.

Const. Jay Murray said the middle−aged woman’s body was found by workers at the facility when they were sorting through recycling material Friday evening.

Police were still trying to identify the woman on Saturday and notify her next of kin.

"I can’t imagine what a mother feels when she reads something like this. This is somebody’s daughter, somebody’s loved one and I think it’s absolutely appalling that this person was treated like a piece of trash or recyclable material," Murray told reporters at a news conference Saturday.

Murray said there were factors in the case to suggest it’s a homicide, but he wouldn’t say what they were. An autopsy would likely happen Sunday or Monday, he said, and investigators would then hopefully learn the cause of death.

Until then, Murray said investigators wouldn’t be able to say for sure if the death was a homicide, but in the meantime they’re asking anyone with information that could help investigators to call them.

"I don’t think society will tolerate this at any level, and someone or some people out there have information that will help us with this investigation," Murray said.

"It’s absolutely crucial, it’s a moral obligation that those people come forward to police immediately and help us bring closure — not only to this person’s family, but to anyone who knew this individual."

Police have not provided a description of the woman.

Murray said investigators could release details about her if their efforts to identify her fail.

"I think we’ll have an idea who this person is sooner than later," he said.

Investigators are also looking at where the trucks that deliver to the facility came from, Murray said.