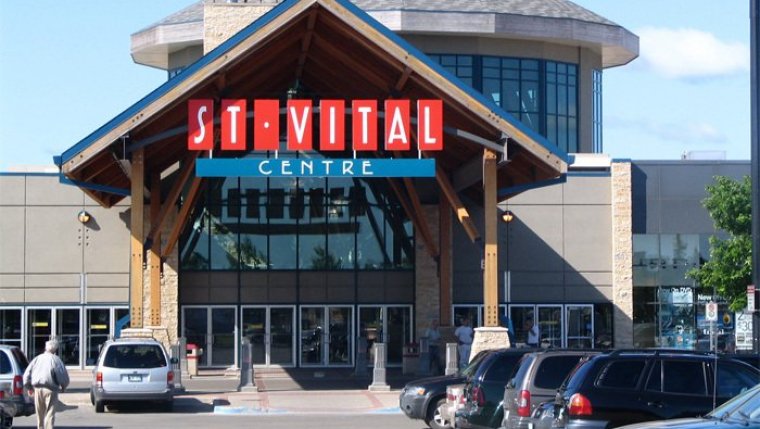 WINNIPEG - Wednesday evening a woman was stabbed in the arm with a needle, that had some fluid in it, at a St. Vital Shopping Centre.

The woman who was stabbed was taken to hospital.

Police believe that the victim and the suspect were in the same store when, without warning or provocation, the suspect stabbed the victim in the arm with a hypodermic needle with a syringe containing some kind of fluid in it. The suspect ran from the store with stolen items.

Police say they worked with mall security to locate the suspect in another part of the mall where she was taken into custody. A search of her resulted in the seizure of 1.10 grams of methamphetamine, a number of syringes, stolen merchandise and identification in the name of another woman.

Police said the victim and the suspect were not known to each other.

Jessie Kayla Genaille, a 30-year-old woman from Winnipeg, has been charged with:

- Possession of an Identity Document