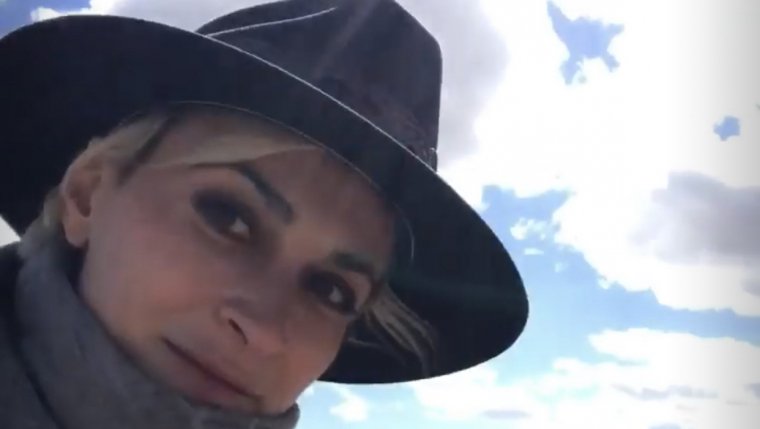 WINNIPEG - The cinematographer killed this week on a film set in New Mexico worked on a production in Winnipeg recently.

Court records state that Alec Baldwin fatally shot Halyna Hutchins with a gun that he was told did not carry live ammunition.

The tragic mistake on Thursday follows some workers on the production expressing concerns about on-set safety.

Court records also state that as assistant director grabbed a prop gun off a cart at a desert movie ranch and handed it to Baldwin during a rehearsal for the western film "Rust."

The incident is being investigated.