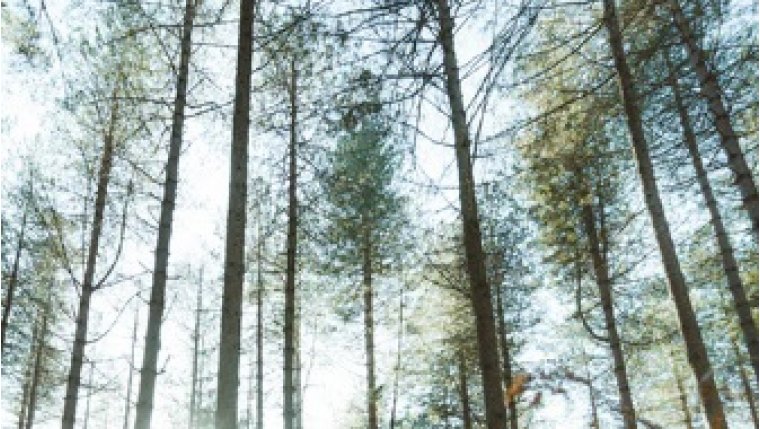 WINNIPEG - History is repeating itself in Wolseley, although this time there are 200 more trees in question. In 1957, the city decided the neighbourhood’s famous 90-year-old Wolseley Elm, in the middle of Wolseley Avenue, had to be removed to make way for road improvements. A group of neighbours petitioned city council to stop the felling and won - with the new road winding around the tree - but a road construction project just three years later resulted in the tree getting cut down anyway.

Now a new group of residents is protesting the removal of 200 trees in the area by Manitoba Hydro to make way for a different kind of corridor along Omand Park. The Wolseley Residents Association says the trees could have been pruned to keep the power flowing safely through the electrical towers instead.

The plight comes during a fight against blight in Winnipeg, as the city tackles Dutch Elm Disease following last year’s removal of 8,000 trees that succumbed to the disease.

The association says the crown corporation and City Hall need to look into innovative alternatives for the sake to saving Winnipeg’s urban forest.

Manitoba Hydro says they made the decision to get rid of the trees after power outages caused by the massive snowstorm in October of 2019. Several of the trees had begun wrapping their branches around a pair of lines in the power corridor that carry as much as 66,000 volts according to the utility, and were threatening service to thousands of homes. They note the arborists they contracted with had determined that if the trees had been pruned enough to get the branches to a safe distance, very little of their crowns would have been left.

The Wolseley Residents Association is part of the Trees Please Winnipeg Coalition, a group of 32 neighbourhood and local organizations, and is supported by seven other organizations across Canada, including the David Suzuki Foundation.