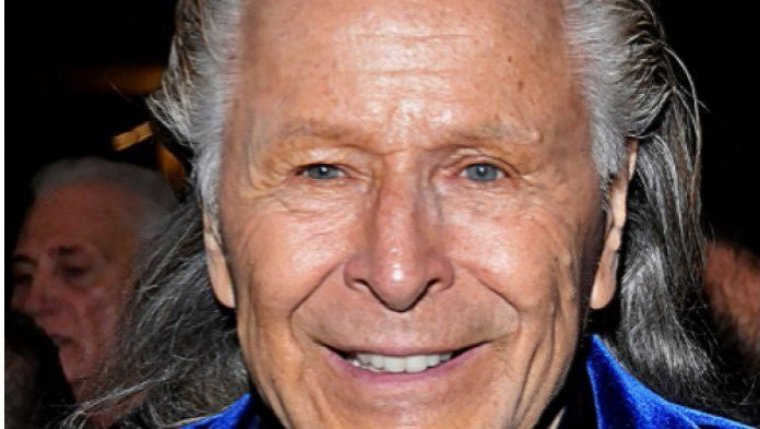 WINNIPEG - Peter Nygard has consented this morning to extradition to the United States on sex-trafficking charges. Now the Toronto Police Service says the former Winnipeg fashion designer is facing new charges of assault and confinement in Canada stemming from decades of their own investigations.

80-year-old Nygard appeared for the extradition hearing from Headingley Correctional Centre early Friday morning in response to charges of nine counts of sex trafficking and racketeering. New York prosecutors allege that Nygard, with the help of business contacts and other accomplices, conspired to commit a lengthy series of crimes against dozens of victims in Canada, the U.S., and the Bahamas since 1995.

Nygard is alleged to have used his influence in the fashion world to target, coerce, exploit, rape, and traffic young, vulnerable girls, promising them modelling careers, and then using threats to get them to stay quiet. He has denied guilt on all charges.

While Nygard appeared before the Winnipeg court consenting to extradition to the U.S., Toronto police announced they’re preparing to arrest the ex-mogul on different charges: six counts of sexual assault and three counts of forcible confinement alleged to have occurred between 1987 and 2006.

Nygard has been in the Headingley, Manitoba jail since his arrest in Winnipeg on the U.S. warrant in December.