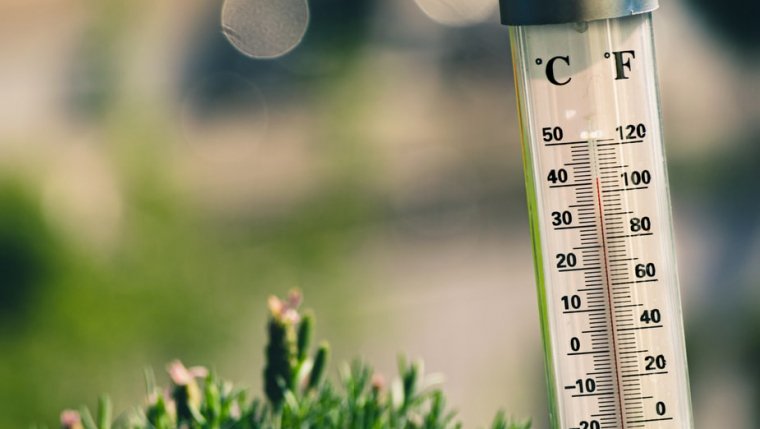 WINNIPEG - Environment Canada heat warning for Winnipeg and much of southern Manitoba until that cold front moves though tonight but as they say, it can always be worse.

There's a heat event most people alive today don't remember and the few who do remember it would probably rather not.

The low temp the following morning was 28.3 degrees.

Imagine how that felt in 1936, when people didn't have air conditioners in their homes.