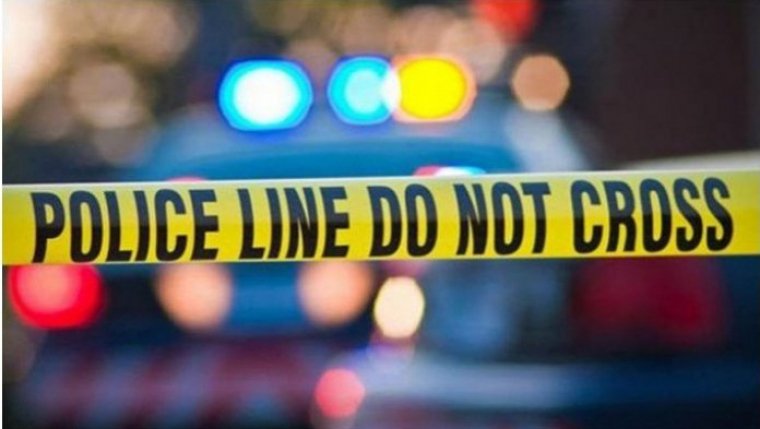 WINNIPEG - Following a weekend death in the city’s North End, with less than 40 days left in the year, Winnipeg is now just five homicides away from breaking a grim record it set last year. The Winnipeg Police Service responded to a call to an apartment building on Charles St. between College and Redwood Avenues about someone who was unresponsive early Sunday morning. They found a deceased man in one of the suites just before 2:30. He's been identified as 33 year old Ronald Dennis Ducharme.

They’re treating the death as suspicious, and the investigation is being handled by the WPS Homicide Unit. It marks Winnipeg’s 39th homicide. Those with any information that can help determine what exactly happened are asked to call 204-986-6508 or Crime Stoppers.