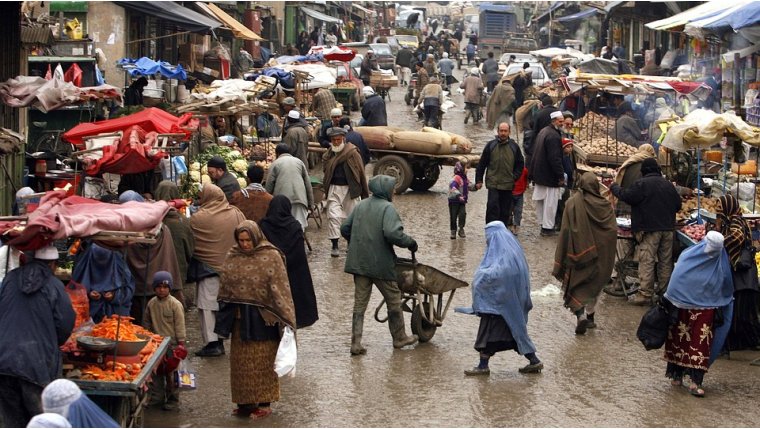 WINNIPEG - Members of a Winnipeg family who were in Afghanistan for a wedding are now stuck there because Canada's evacuation mission has ended.

Hameid, who isn't giving his last name to protect his family, says his mother, father, and three sisters have been desperately trying to leave the Afghan capital of Kabul ever since the Taliban regained control.

Hameid's cousin is organizing a rally that's planned for outside the legislature on Saturday to raise awareness about the situation in Afghanistan.