Winnipegger Not Criminally Responsible For Death 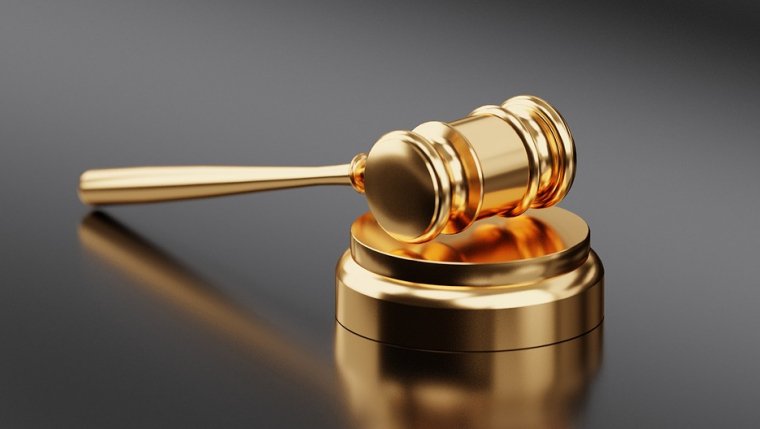 WINNIPEG - A man who killed a woman because he believed she was possessed by a demon has been found not criminally responsible for her death.

Lawyers on both sides were recommending to Queen's Bench Justice Ken Champagne that Trudeau be found not criminally responsible.

The Manitoba Criminal Review Board will now decide whether Trudeau should be released or spend more time in a psychiatric facility.