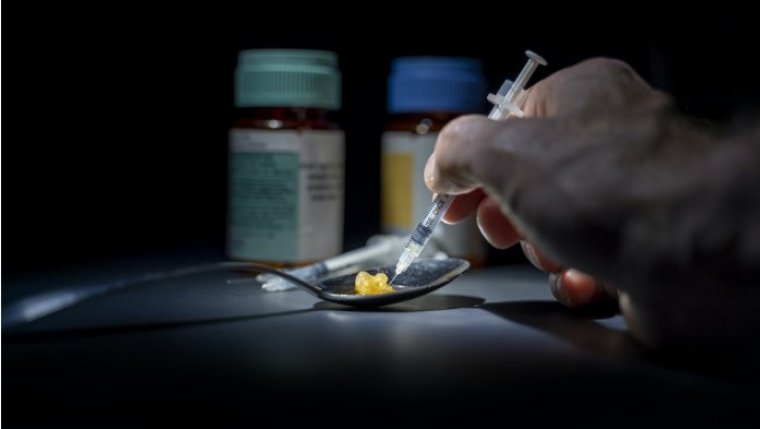 WINNIPEG - Winnipeg will not seek federal permission to decriminalize the possession of small amounts of illegal drugs.

City council defeated the proposal in a tie vote which under municipal rules is considered a loss.

Supporters of the idea argued such a policy would make it easier for drug users to get treatment.

Councillor Sherri Rollins is one of those supporters. She says criminalization makes it difficult, if not impossible, for people who use drugs to access services. She believes drugs are ravaging the city and people are dying.