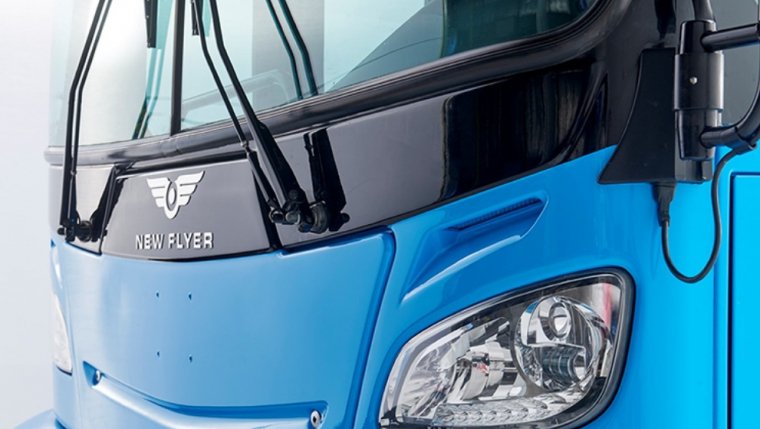 WINNIPEG - Winnipeg-based New Flyer Industries says it’s on board to expand Winnipeg Transit’s fleet with 32 40-foot buses. The agreement includes an option for the contract to be lengthened by another five years, and would produce vehicles with “clean diesel” engines that the company says are “virtually smoke-free.”

The company says over the last 30 years it’s provided 1,000 buses to the city, but more recently has been focusing on innovation that can provide eco-friendly powertrains, cutting emissions by 90 per cent over the past 20 years.

Winnipeg’s transit system has around 640 buses, each traveling 50,000 kms every year. With many reaching end-of-life, the city is working on a transportation master plan, which the city says should ensure safe, efficient, and sustainable “movement of people and goods.”

New Flyer is the largest bus manufacturer in North America, and has expanded into ten countries where it employs around 8,000 people. 2,700 of those employees are in Winnipeg, where the company was founded in 1930.