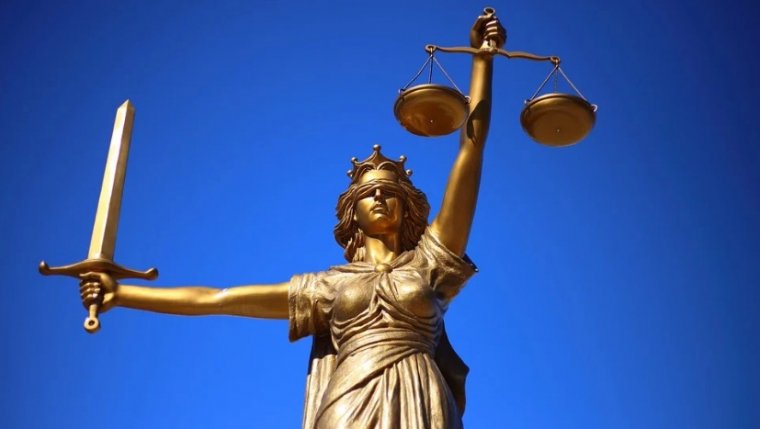 WINNIPEG - A 15 year old boy has been convicted of first degree murder and two counts of attempted murder for a Winnipeg shooting spree on Canada Day in 2020.

The boy, then 14, was one of two teens who walked the streets early that morning randomly shooting whoever they encountered.

Prosecutors say they will apply to have him sentenced as an adult.

The other youth pleaded guilty in October to second degree murder.

The victim, 27 year old Danielle Dawn Cote, died after being shot while walking in the 400 block of Flora Avenue.