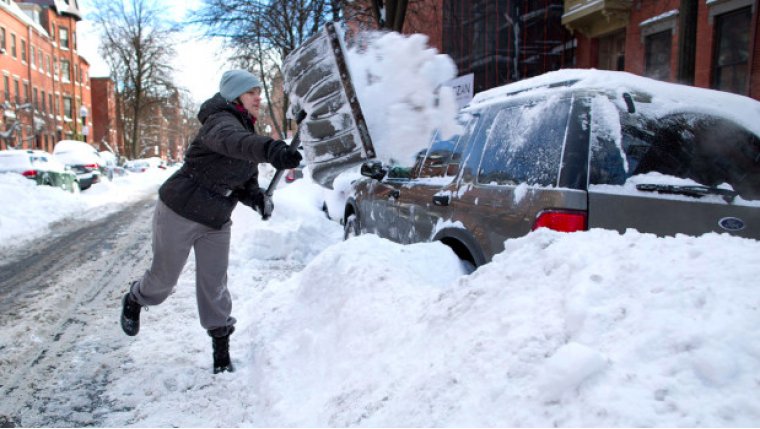 WINNIPEG - The City of Winnipeg announced today that the Extended Snow Route Parking Ban is in effect starting at midnight.

Crews will begin major clearing operations on main routes, bus routes and collector streets. The Snow Route Parking Ban will be in effect starting Friday January 10 at midnight and remain in effect until 7:00AM.

Vehicles parked in violation of the ban may receive a $100 ticket ($75 if paid early), and may be towed to the towing company’s compound. The Parking Ban will be in place until snow clearing is completed and the ban is lifted.

For more information about all winter parking bans visit knowyourzone.winnipeg.ca or contact 311, by phone at 311 or email at 311@winnipeg.ca.