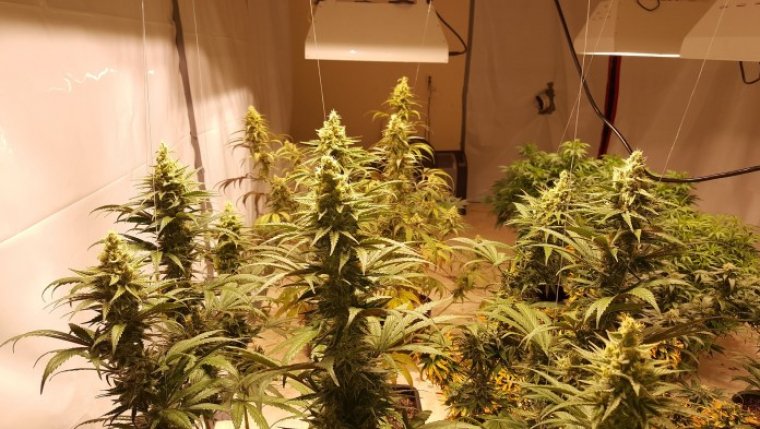 WINNIPEG - Winnipeggers frustrated by smells coming from cannabis producers in their neighbourhood are seeing a win as Winnipeg City Hall addresses the challenge of medical weed in residential areas.

Winnipeg’s Property and Development Committee has voted in favour of a proposal for a new zoning and licensing framework that would only allow large cannabis production sites to operate in manufacturing zones.

The federal government currently permits as many as four medical grow op licences at every address, allowing Canadians to grow hundreds of cannabis plants each for other people. But the extent of production taking place in some households has led to health and livability complaints from neighbours, and concerns that some grow ops allowed by the feds on medical grounds have criminal ties.

Coun. Markus Chambers says, in at least some cases, the high volume of cannabis grown within neighbourhoods is being distributed, with some homes in question purchased solely as space to grow the plants with no plans for anyone to live there.

A city report says it’s time to limit the cultivation of cannabis in residential neighbourhoods with residential zoning based on a prescribed number of plants; a prescribed percentage of the useable area of the residence; or some other criteria that support the intent and purpose of the motion. Designated medical producers would be restricted from growing in residential zones, and would require a business license, regular health and safety inspections, and proper air filtration equipment.

Winnipeg Public Service has 180 days to come up with amendments to zoning and business by-laws, and the issue will still need to pass through the Executive Policy Committee before being voted on by City Council as a whole.