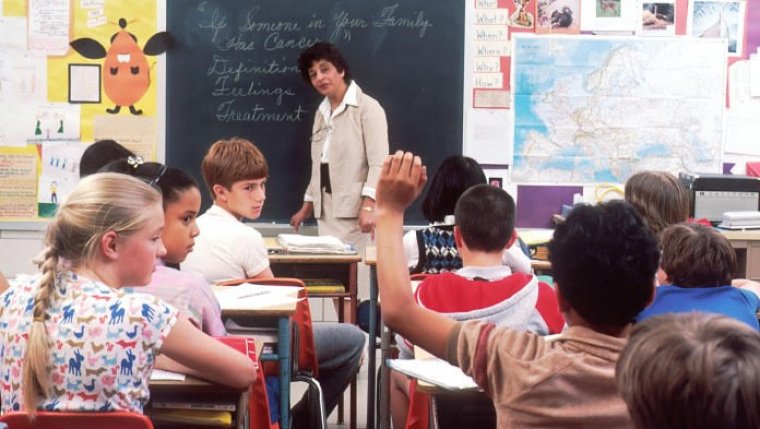 WINNIPEG - Union voters representing over 1,000 support staff in five Manitoba school divisions are preparing to go on strike as they demand their contracts get figured out before classes resume in the fall.

Canadian Union of Public Employees Regional Director Lee McLeod says teachers in four school divisions were recently granted pay increases of between 0.5 and 1.6 per cent, as well as cost-of-living adjustments, through a binding arbitrator agreement. McLeod says the increases were also offered to support staff in those divisions.

Provincial regulations currently require public bargaining units to give workers a two-year flat rate and a 0.75 per cent increase the year after that. The province says it’s offering public workers deals that are better than public employees in other provinces, but is encouraging employees and staff to continue to work together at the bargaining table.

Class is back in session on September 7.