Winnipeg Rallies To Save Pub 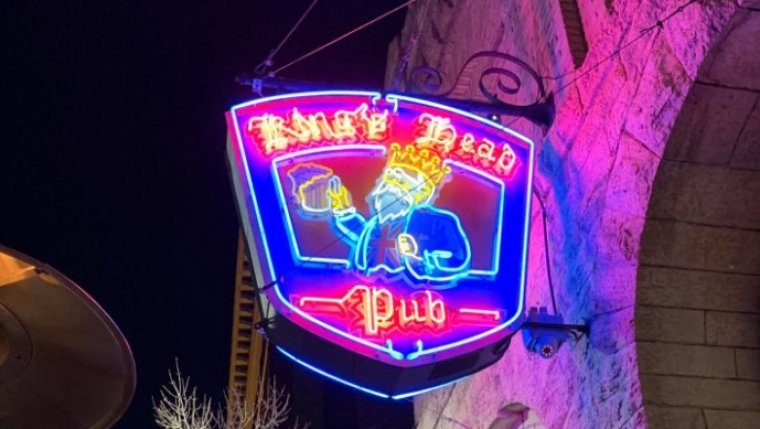 WINNIPEG - A fundraiser started by patrons of a struggling pub in Winnipeg’s Exchange District has raised more than four times its goal of $10,000, but organizer Kim Wheeler says she fears that still won’t been enough to keep the business afloat.

As many other businesses face challenges amid public health orders responding to the COVID-19 pandemic, Wheeler and co-organizer Natalie Ballentyne reached out to Winnipeggers and asked them to donate what they’d be spending if they weren’t restricted from entering the King's Head Pub.

Wheeler says with the King’s Head being closed or at reduced capacity since March 2020, she knows many Winnipeggers miss the welcoming and diverse atmosphere, and would hate to lose the long-loved gathering place.

After starting the fundraiser in May, while several people made donations of $500, and an anonymous donor pitched in $750 this past Friday. The total amount raised by Monday morning reached more than $46,100 and kept climbing by the hour, with a $250 donation around 8:30. But Wheeler says owner Chris Graves shut down the pub on Saturday, and doesn’t know if he’ll be able to ever open again.

The King’s Head Pub has an Exchange District destination since the 1980s, and Graves has been its owner for the last three years. Last November, Graves sold his house to keep up with its operating expenses. Realtor Nicole Hacault decided to donate the commission she earned from the sale of the home to help the King’s Head survive.

Wheeler is asking Manitobans to share her fundraiser with everyone they know, and to donate again if they can.

“We know it would mean so much to Chris,” Wheeler says, “And could just maybe save the King’s Head.”