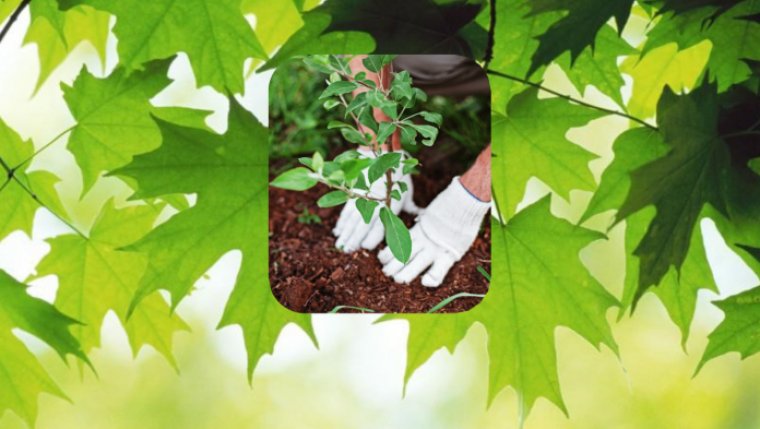 WINNIPEG - Trees Winnipeg says citizens have until Wednesday to order their saplings to help restore the city’s urban forest, which is devastated every year by Dutch Elm Disease.

The non-profit tree planting group says its ReLeaf initiative has proven more popular than ever this year, and has sold more than half of its stock, which they doubled in response to increasing popularity in recent years.

The initiative provides planting kits with instructions, starter materials, and tiny trees that are especially suited to Manitoba’s climate and soil type. Trees Winnipeg ended up providing a total of 1,500 trees this year after already sourcing twice as many trees in April as they did in 2020.

The organization says while many are already condemned every year — thanks to the disease and damage caused by emerald ash borer and the elm bark beetle — drought this summer made the condition of city trees even worse.

Meanwhile, the City of Winnipeg says it plans to resume treatment against the elm bark beetle this week. The Insect Control branch says they’ll start with the regions where arborists have seen the worst devastation due to Dutch Elm Disease, such as St. Vital and St. Norbert. But the city also notes that nearly 8,000 trees are too infected to save, and will need to be removed this year to prevent the spread of the disease.

You can order a ReLeaf tree package on the Trees Winnipeg website.