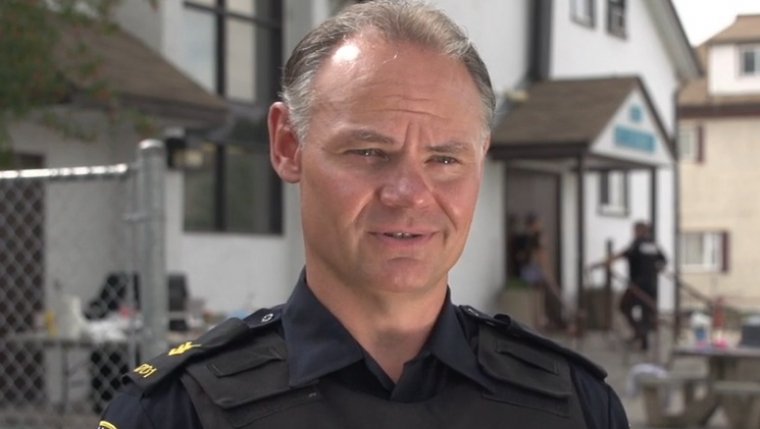 WINNIPEG - The Winnipeg Police Association is speaking out about guns after another nightclub shooting on the weekend.

No one was hurt when shots were fired at Bar Italia on Corydon Avenue early Saturday morning. A suspect is in custody.

According to Association President Maurice Sabourin, there are just as many guns on the streets of Winnipeg as Toronto.

He says officers go on gun calls almost every day but people only hear about it when shots are fired.

Sabourin worries about his members getting shot during their everyday duties like traffic stops.

And then there are innocent bystanders who often get injured or killed when guns are fired.

Some of these guns are stolen, others come in illegally from the US and many are made locally and sold on the black market. These makeshift guns are known as zip guns.