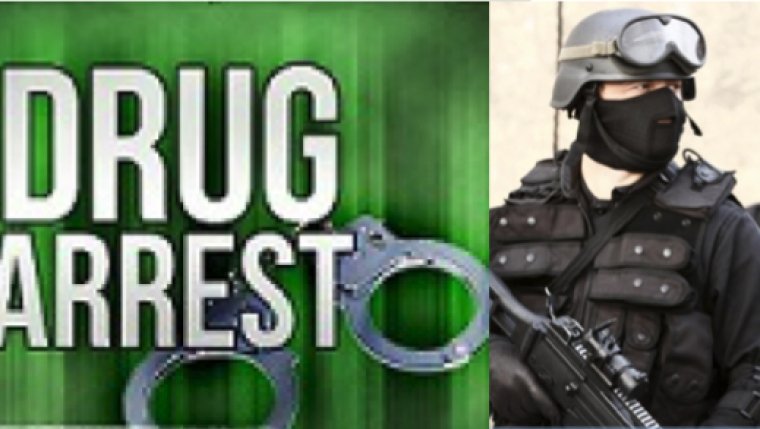 WINNIPEG - A five month investigation into a drug dealing network in Winnipeg has resulted in the arrest of a Selkirk man and a woman from Winnipeg. Police also seized numerous weapons, drugs, thousands of dollars in cash and even a BMW.

The investigation was between March and July of this year. Police identified two people believed to be responsible for a drug dealing network in the city.

On Friday, July 6 a man an woman were arrested. The following items were seized from the vehicle:

On the same day, officers executed three search warrants. Numerous items were seized from a home on Partridge Avenue:

Police arrested Holly Maia Zullich-Moffat, a 22-year-old woman from Winnipeg, she has been charged with:

Clifford Roderick Allbutt, a 33-year-old man from Selkirk, has been charged with: