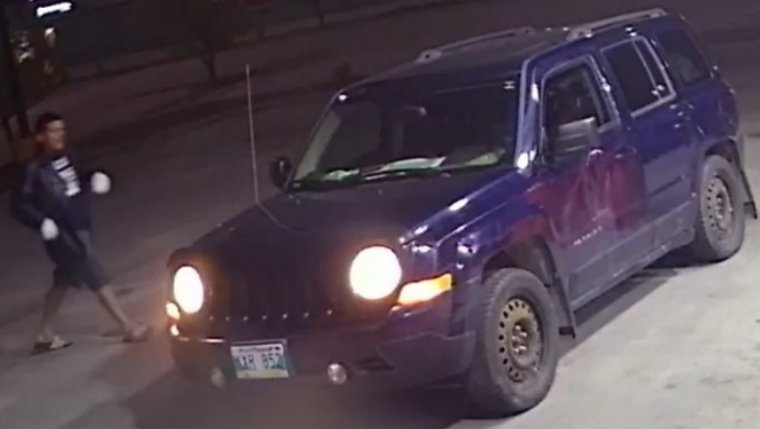 WINNIPEG - Police have found a 63 year old woman with dimentia who was abducted in her own vehicle on Saturday morning in the Unicity area.

Sandra McLaughlin was located unharmed in the car when it was found abandoned in Winnipeg's Glendale neighbourhood just before noon.

The Missing Persons Unit, which issued a Silver Alert after she was taken, also released surveillance video showing a family member returning to the auto and trying to open the driver's door as the suspect waved and drove away. 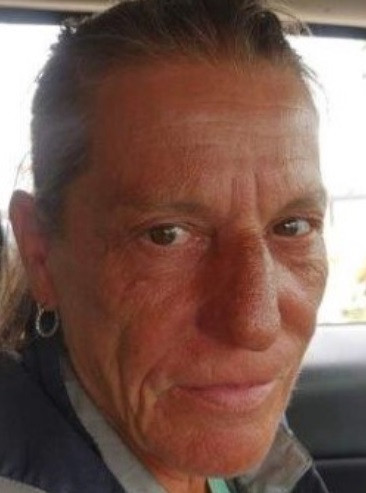