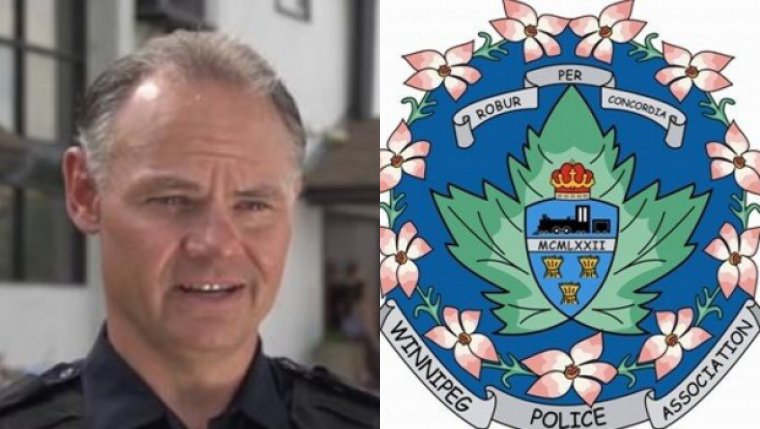 WINNIPEG - The Winnipeg Police Association (WPA) is expressing concern of the apparent priorities which continue to dominate Winnipeg City Hall. As much as $7M dollars appears to be available for the Portage and Main pet project even as policy makers are unable to decide how to address the impact of costs for the street parties held during the NHL playoffs.

Reports indicate the pet project is set to go as soon as the 2018 municipal election is completed, an assumption that practically pre-supposes an outcome months before Winnipeggers even vote.

“It’s bad enough that this Mayor and Council continue to find millions of dollars for a pet project like the opening of Portage and Main while leaving front line police resources under pressure,” said Maurice Sabourin, President, WPA. “But doing this assuming it is the first thing the new council will do after the next civic election is even worse. If the election is just a formality, then what else is going on that we don’t know about?”

Sabourin noted the revelation comes about in media reports when less than a week has passed since taxpayers learned they will carry a significant cost for hosting street parties tied to the NHL playoffs.

“We were all thrilled to see the Jets make a deep playoff run and our members were glad to support the incredible celebrations,” said Sabourin. “But now it seems these costs may come at the expense of other areas of protection. Meanwhile the Portage and Main pet project seems to get everything it wants. The bottom line is a question of priorities. We hope Winnipeggers will ask candidates about whether safety is their priority in the coming municipal election – and we remind the Mayor and the City administration that there will, in fact, be an election.”