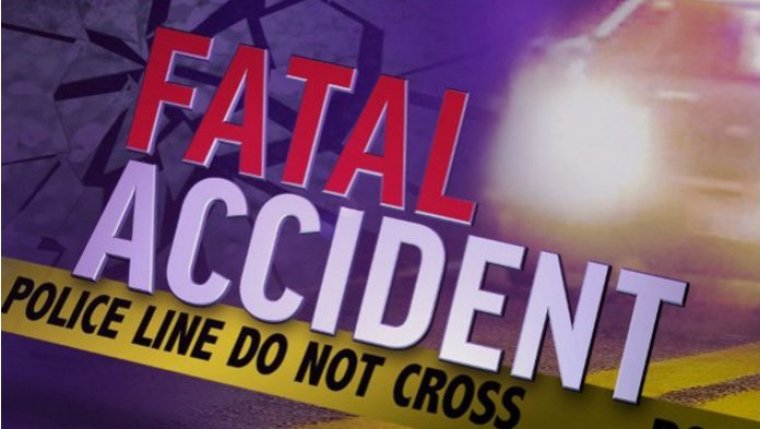 WINNIPEG - Police are asking for help, including dash camera video, as they investigate a fatal crash in Winnipeg early Saturday.

Two vehicles collided at the intersection of Inkster Boulevard and King Edward Street at about 12:30 a.m.

The female driver of one of the cars was killed in the crash. A 21 year old man from the other vehicle was taken to hospital in stable condition.

If you have information for investigators, please call Traffic Division at Winnipeg Police Service or Crime Stoppers. 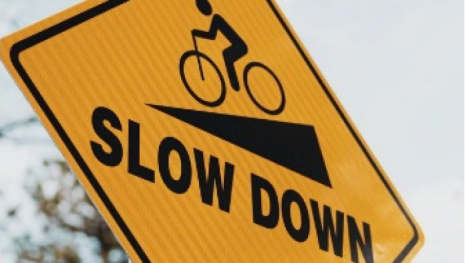 Trying Out Slower Speeds In Winnipeg 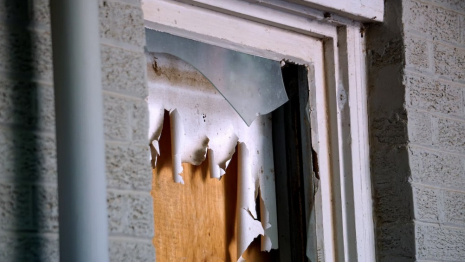 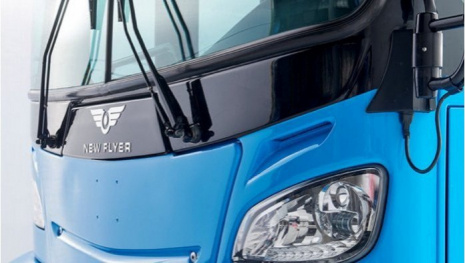 Layoffs At New Flyer In Winnipeg