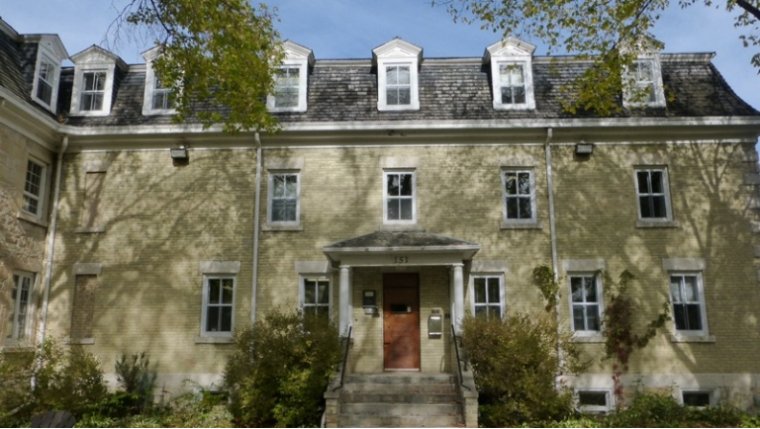 WINNIPEG - Police have arrested and charged an ordained priest for sexual assault of a youth that occurred in the 80's.

Police said in the spring of this year the Child Abuse Unit began an investigation into allegations of sexual assault. The victim, an adult male, disclosed a series of sexual assaults occurring between 1982 and 1988 in Winnipeg while he was a resident student at the St. Boniface Minor Seminary. The victim was a youth at the time of the offences.

On October 3rd a 70-year-old man was arrested. Police have confirmed the man was functioning as an ordained priest holding various positions within the Archdiocese of St. Boniface at the time of the offences.

Roland Lanoie has been charged with Sexual Assault x 4 and Indecent Assault.

He has been released from custody.