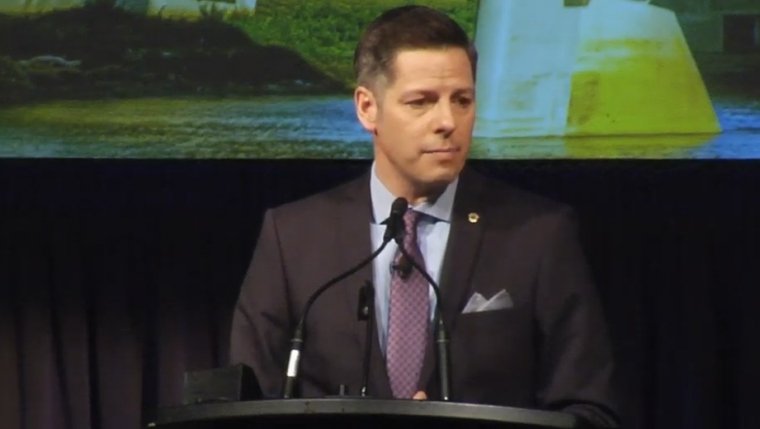 WINNIPEG - While protesting, rioting and looting continues in many cities across America, officials here are reacting to the killing in Minneapolis that started it all.

Mayor Brian Bowman says watching the George Floyd video made him really angry. He also talked about racism in our city.

Police chief Danny Smyth says he was sickened when he saw a Minneapolis cop kneel on Floyd's neck for almost nine minutes. He called it unjustified and criminal.