Winnipeg Named Most Intelligent City in the World 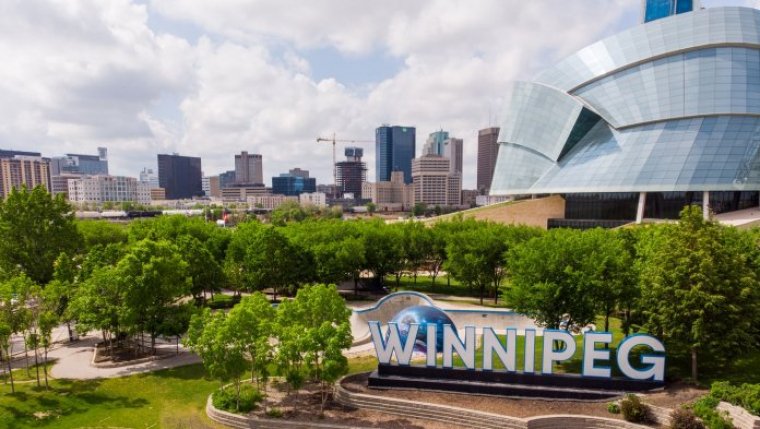 WINNIPEG - Winnipeg has been declared the most intelligent community in the world by an independent forum after being named among just a few Canadian cities that made the top seven.

The Intelligent Community Forum recognizes one community every year for demonstrating remarkable economic, social, and cultural development in the context of a digital age. Winnipeg joined Mississauga, Ontario and Langley Township, B.C., the other two communities in Canada that competed for the distinction.

This is the ninth time since 2011 that Winnipeg has received a shout-out from the ICF, which has praised the city for its growing tech sector, the development of the Manitoba Internet Exchange to strengthen its telecom infrastructure, partnerships with universities and employers to boost employment rates, the digital inclusion made possible by the Winnipeg public library system, and other innovative projects.

While Winnipeg already made the shortlist in 2014, 2016, and 2018, this is the first time Winnipeg has been chosen for the top spot by the ICF. “This win has been in the making since 2014,” said Mayor Brian Bowman says. “Our city has done a lot of work in that time to make sure we are a more connected, inclusive, engaging, innovative, and sustainable city — one that is making every effort to ensure there are plenty of opportunities for success for anyone who chooses to live and build a life here.”

This is one of several accolades Winnipeg has been given this year after recently grabbing international attention for being named one of the World’s Greatest Places by TIME, and one of the Top 20 Best Locations to Invest by Site Selection magazine.

Economic Development Winnipeg says it's been working with the ICF think tank for more than ten years to learn how the methods they suggest can make the city more inclusive and prosperous in today's economy. Here’s how EDW has described the city in a pitch to the forum.