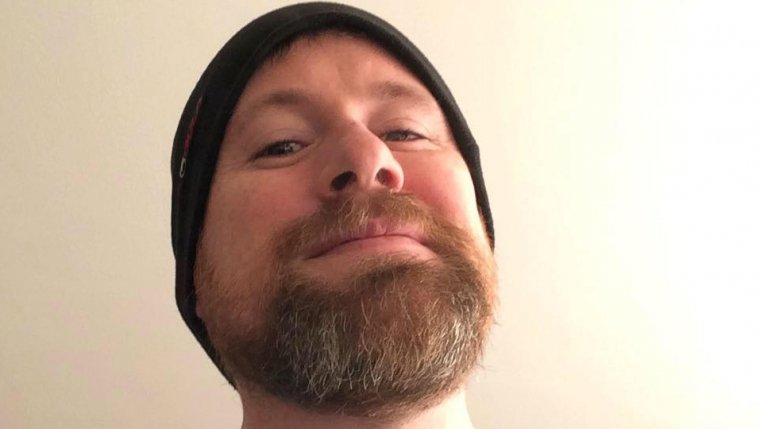 WINNIPEG - A Winnipeg man has won a nearly $44,000 prize and a screenwriting mentorship from the people who run the Oscars.

Byron Hamel is a multi-faceted artist — writer, filmmaker, producer, actor, musician — and one of five 2021 Academy Nicholl Screenwriting Competition winners. Winners of the contest, held by the Academy of Motion Picture Arts and Sciences, will be mentored by a member of the Academy to complete a feature-length screenplay in the coming year. Hamel will also appear alongside the likes of producer Phil Lord (Solo: A Star Wars Story), actor Olivia Wilde (Tron: Legacy), and director Destin Daniel Cretton (Shang-Chi and the Legend of the Ten Rings).

Hamel’s win was for "Shade of the Grapefruit Tree," based on his own true childhood story of living in an abusive home. Its protagonist becomes friends with a landlady — who happens to be a science fiction fanatic. She inspires him to dream of becoming a robot — while gaining the courage to face his stepfather.

Originally from Labrador, Hamel grew up in poverty and was brutally abused by his mother's boyfriend. They often moved, and ended up in Southern California’s violent slums. Eventually escaping, Hamel made his way back to Canada, and studied acting under renowned theatre director Arif Hasnain, who had begun his career at the Manitoba Theatre Centre and taught acting across Canada, including at the University of Manitoba.

Hamel then pursued music before working for 12 years as a journalist and radio and television producer. He’s lived in Winnipeg since 2013, and produced award-winning documentaries confronting child abuse. But two years ago, Hamel put his production work on pause to concentrate solely on screenwriting.

Hamel is the only Canadian to win the competition: The other four winners are from New York, Los Angeles, and Hollywood.