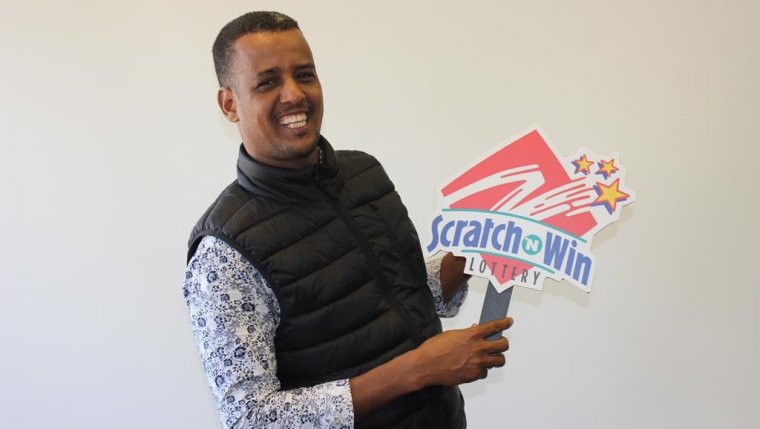 WINNIPEG — A Winnipeg man has won a $2−million lottery prize — five months after he won $1.5 million.

Melhig Melhig, a double winner with a double name, says he’s amazed and happy by his good fortune.

His first win came in April with a scratch ticket bought at a Winnipeg convenience store.

The 28−year old African immigrant then moved his wife and children out of their small apartment and into a new home.

Melhig continued to play the lottery and bought another scratch ticket from a Giant Tiger store in Winnipeg in August.

He says he now plans to buy a business, such as a gas station or car wash, and go back to school.

"I want to improve my English and communication. And I want to learn something useful, like carpentry," he said in a press release.