Winnipeg Man Gets Life For Murder 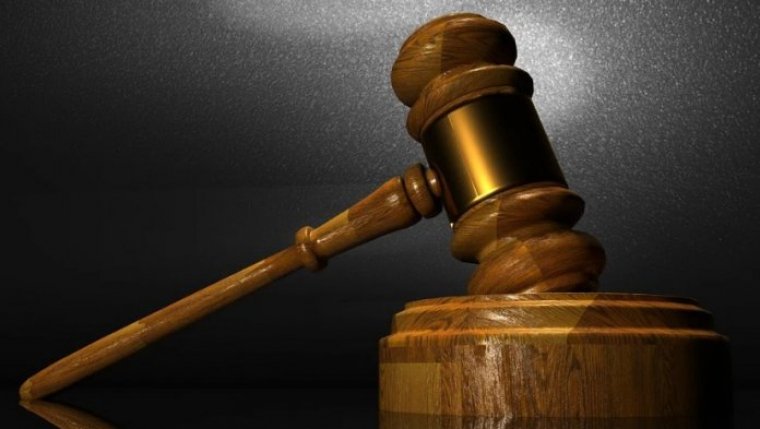 WINNIPEG - A man convicted of stabbing a Winnipeg lawyer to deaths has been sentenced to life in prison.

22 year old Keishawn Mitchell will have no chance of parole for 14 years after being found guilty of second degree murder by a jury in November.

Justice Gerald Chartier says the unprovoked slaying of Justin Silicz while he was walking to his car is morally reprehensible.

Mitchell argued he acted in self-defence and was too intoxicated to form the intent to kill but jurors rejected that. 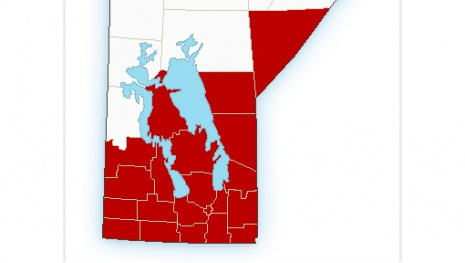