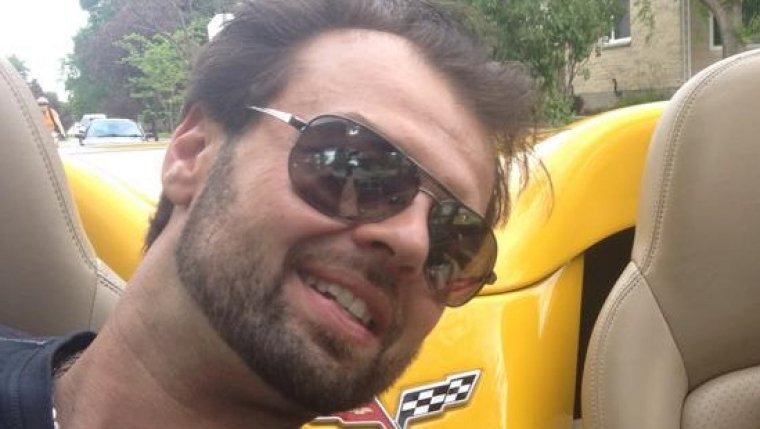 WINNIPEG - The Winnipeg Police Service has released details on the death of a man in their custody, reported to have been a well-known restaurateur, near the Manitoba Legislative Building last week, as Manitoba’s police watchdog investigates.

The Independent Investigation Unit says the Winnipeg Police Service notified them of a man who died during an encounter with officers on Thursday evening on Osborne St. North between Broadway and York Ave.

The WPS has now confirmed they responded to reports of a medical incident after multiple callers reported a man was on the roadway acting erratically and aggressively. Police say a Winnipeg Fire Paramedic Service safety supervisor happened to be driving through the area and stopped to ensure the man's wellbeing. Officers arrived soon afterward, police say, followed by more paramedics.

While neither the WPS nor the IIU has released the name of the deceased, family and friends of George Simeonidis Jr., owner of Santa Lucia Pizza on Corydon Ave., are expressing shock and sadness on social media following news of his passing.

Anyone with information about or video footage of the incident is asked to contact the IIU at 1-844-667-6060.