Winnipeg Jets GM to Be Probed in Assault Case 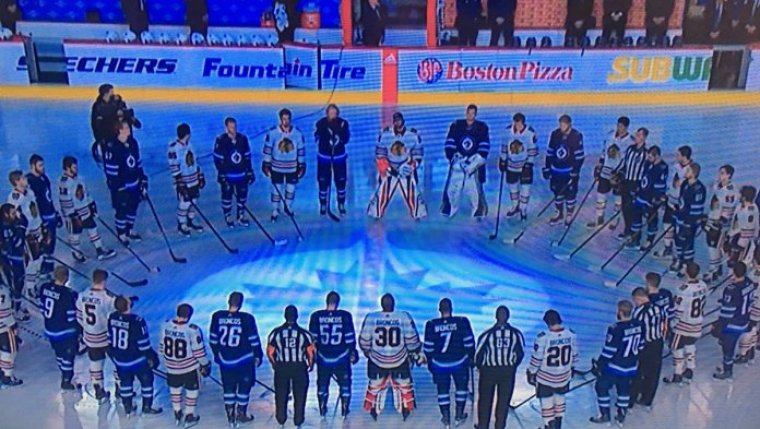 WINNIPEG - Winnipeg Jets GM and former Chicago Blackhawks assistant-GM Kevin Cheveldayoff is expected to meet with NHL commissioner Gary Bettman to provide context behind allegations of sexual assault made against a Blackhawks assistant coach more than a decade ago.

Bettman says he plans to arrange “personal meetings in the near future” with Cheveldayoff to discuss his role in the events detailed in the report. Bettman also plans to meet with former Blackhawks coach Joel Quenneville, who is now head coach of the Florida Panthers.

The investigation centres around the conduct of Brad Aldrich, who was an assistant coach when allegations were brought forward that a player had been sexually assaulted in 2010. The new report says management knew about and mishandled the assault allegations. The document names then-president John McDonough, Hockey Operations VP Al MacIsaac, and GM Stan Bowman, as well as Quenneville and Cheveldayoff. Former NHL prospect Kyle Beach, who was born in North Vancouver, BC, went public on October 27 and says the way team executives handled his complaint sabotaged his life and career. The 31-year-old, named "John Doe" in the report, now plays professional hockey in Germany.

MacIsaac and Bowman resigned Tuesday in the aftermath of the report.