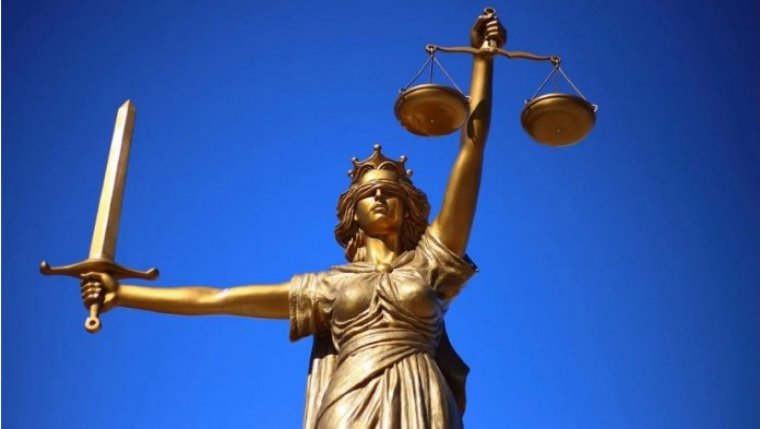 33 year old Ferosh Tailor has been sentenced to three years in prison after being convicted last month of four counts of benefiting from sexual services.

The ads offered massage services but turned into sexual exploitation.

The women were given money but it was minimal compared to what the trafficjker kept. 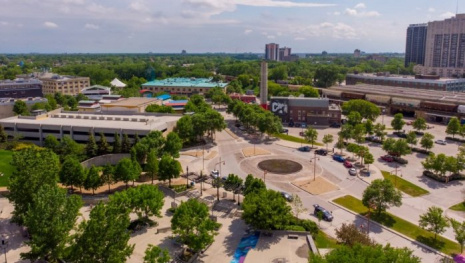 Arrests Made In Forks Stabbing 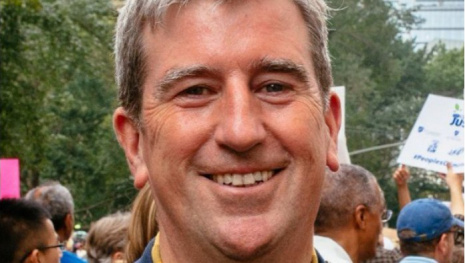