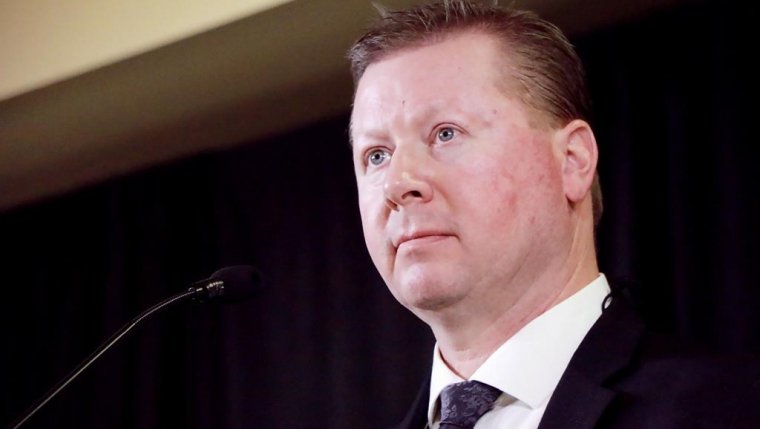 WINNIPEG — The manager for the City of Humboldt says community officials everywhere need to be trained in how to deal with trauma and mental−health needs following a disaster.

Joe Day only had limited training in how to respond to an emergency when he was called last spring following a fatal crash that would shape his city in central Saskatchewan.

A semi−trailer and a bus carrying the Humboldt Broncos junior hockey team collided as the team was on its way to a playoff game.

Sixteen people died and 13 were injured.

Day and Humboldt fire Chief Mike Kwasnica are sharing what they learned from the collision at a disaster management conference in Winnipeg.

He says no one knew at the time how bad the crash was and people started trying to figure out what they’d have to do.

He also says the grieving doesn’t end after a vigil or when media coverage starts to wane, so supports need to continue long after a traumatic event.