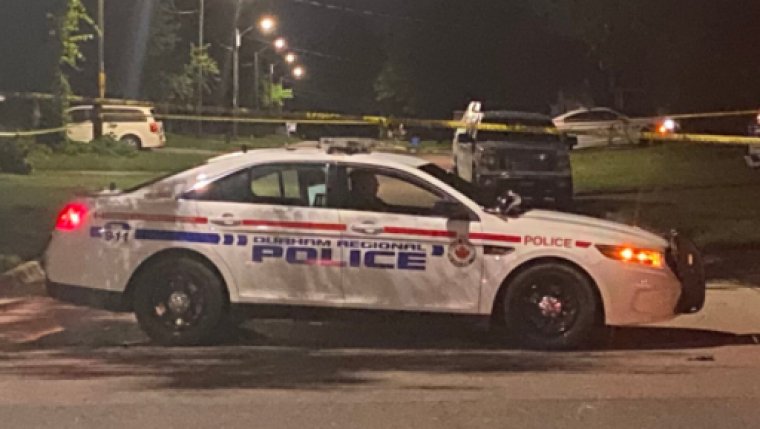 WINNIPEG - Five people are dead in Oshawa, Ontario in a horrible murder-suicide.

48 year old Mitchell Lapa turned the weapon on himself after shooting five people and killing four of them including two minors. The fifth person, a 50 year old woman, was seriously injured.

All the victims were members of the same family. Police say Lapa is related to them but they aren't saying how yet. His vehicle with Manitoba licence plates was hauled away from the crime scene.

While investigators try to figure out why this happened, flowers, candles and stuffed animals are piling up outside the home where it happened.

The victims are being described as a caring family who could often be seen playing and working together in the quiet neighborhood.