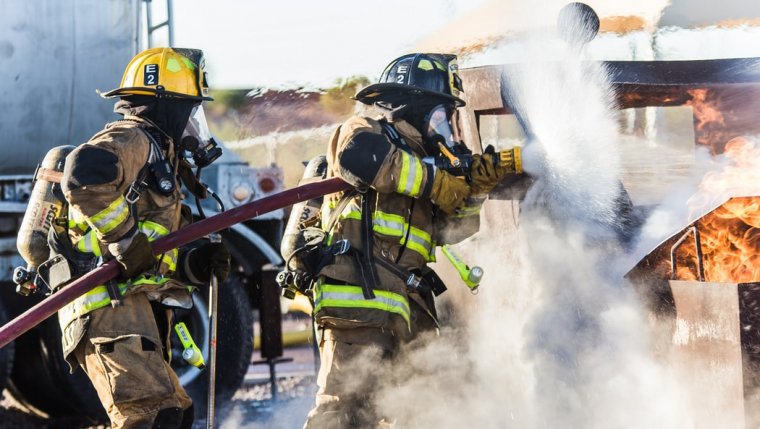 WINNIPEG - The City of Winnipeg and its firefighters have a tentative new contract.

The three year deal would cover this year and the next two.

No other details are known at this point.

The United Firefighters of Winnipeg has called a ratification vote for Tuesday.

Firefighters have been without a contract since the end of last year, at which time the union filed for binding arbitration.

Talks continued despite that filing, resulting in this agreement which must also be approved by city council.