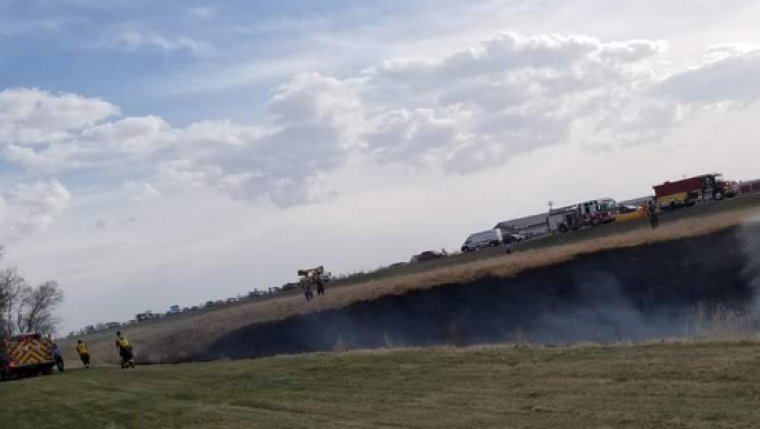 In a Tweet Tuesday, WFPS indicated they were battling several wildland fires and spending hours at Pipeline and Perimeter, Leila and Pipeline, and at Balgona Road. 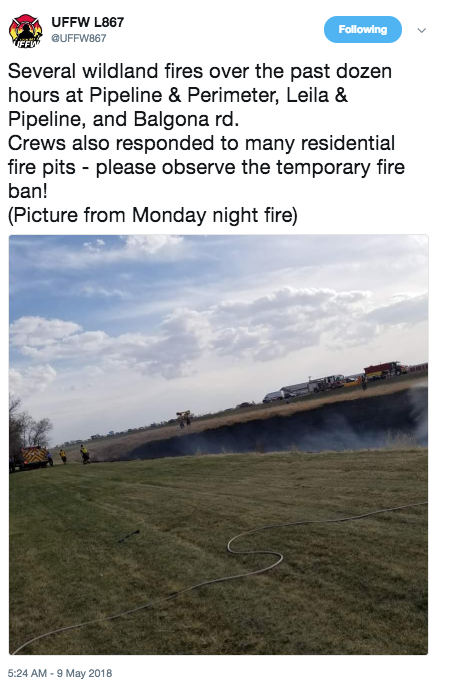 The Fire Department also had crews responding to many residential fire pits, despite the fact that a temporary fire ban has been imposed in the the city.

WFPS is once again asking residents to please observe the temporary fire ban.