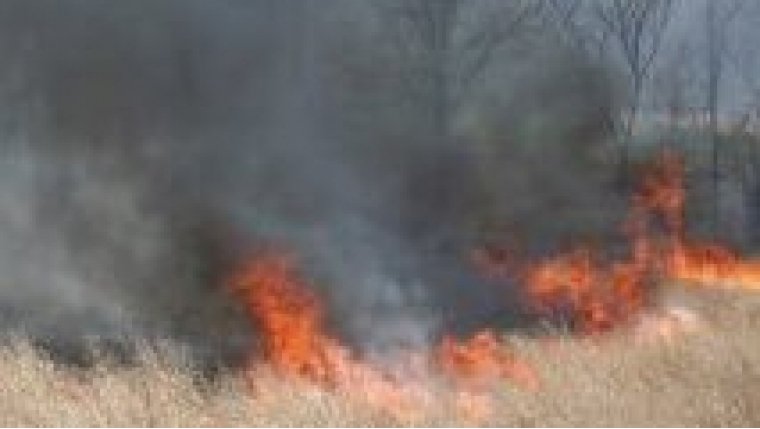 WINNIPEG - Winnipeg Fire crews are at the scene of another serious wildfire being driven by winds.

Fire Department said in a Tweet, the wildland fire is burning South of the Floodway Tuesday. WFC had nearly twenty units on site battling the fire including the wildland teams were dispatched to the scene. 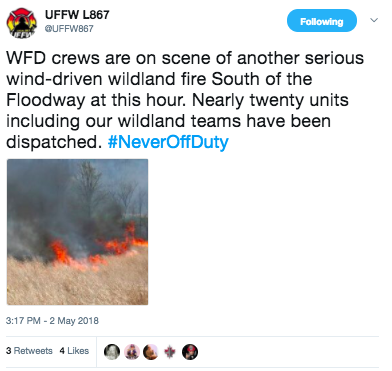