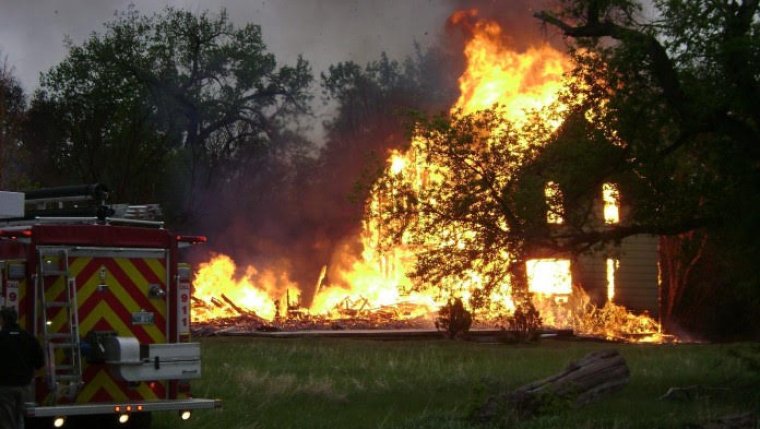 WINNIPEG - The WFPS says one of the four injured in an explosion is in critical condition after an incident at a home in Winnipeg late Wednesday night.

The Fire Paramedic Service says the blast and fire took place in a one-and-a-half-storey house on Redwood Ave. between McGregor and Parr shortly before 11:30. Crews arrived to find “well-involved” flames in the building and evidence that something had exploded. Paramedics found and assessed four people at the scene before they were taken to hospital.

Investigators say the explosion may have been caused by a gas leak that ignited. Despite the injuries caused by the fire, firefighters managed to put it out in around 40 minutes.