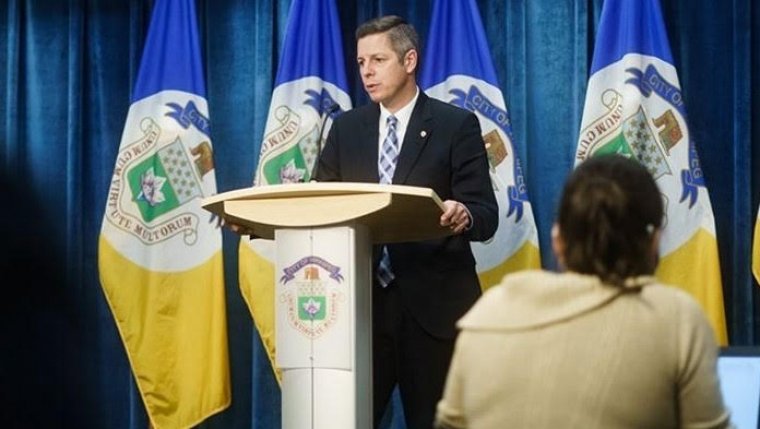 WINNIPEG - Nearly three weeks after the Manitoba government officially recognized the National Day for Truth and Reconciliation as a day of observance, Winnipeg’s executive policy committee has voted in favour of doing the same — and today the province is announcing $75,000 in funding to support events in the city and across the province.

Considered Mayor Brian Bowman’s “inner circle,” the EPC made the unanimous decision to take the day off on September 30, along with all city employees, to observe the day. Brian Bowman says the more than $1.7 million it will cost the city to fully observe the new holiday is worth every penny. The mayor explains, with Winnipeg having the largest urban Indigenous community in the country, all Winnipeggers will benefit from a response to the Truth and Reconciliation Commission’s Calls to Action.

The city’s public service says around 95 per cent of Winnipeg’s 10,000 employees would have been required to get the day off, they’re protected by collective agreements. The EPC vote would expand the holiday to allow the remaining five per cent — roughly 500 civic staff — to join their colleagues in being free to take part in events planned throughout the day.

The proposal will be voted on by city council next week.