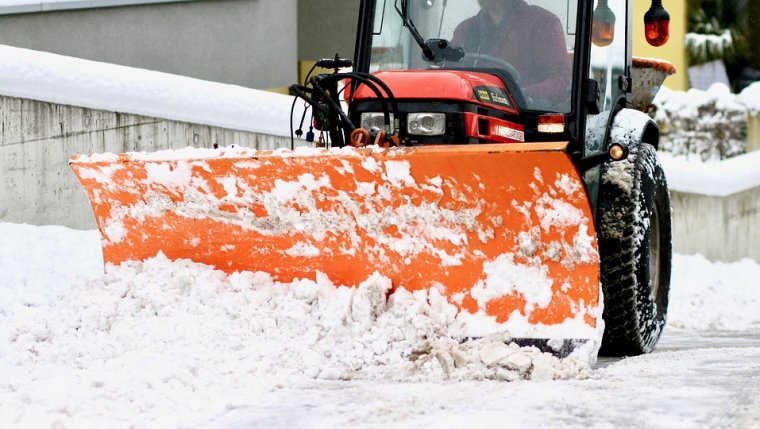 WINNIPEG - A major snow clearing operation is underway in Winnipeg.

More than 20 centimetres of new snow is being cleared from priority one streets first. That's regional or major routes and adjacent sidewalks.

Priority two streets will be next - including bus routes, collector streets and active transportation paths.

The city has extended its snow route parking ban hours to 12 a.m. to 7 a.m. until all the snow is cleared.

People will be notified when the hours return to 2 a.m. to 7 a.m.