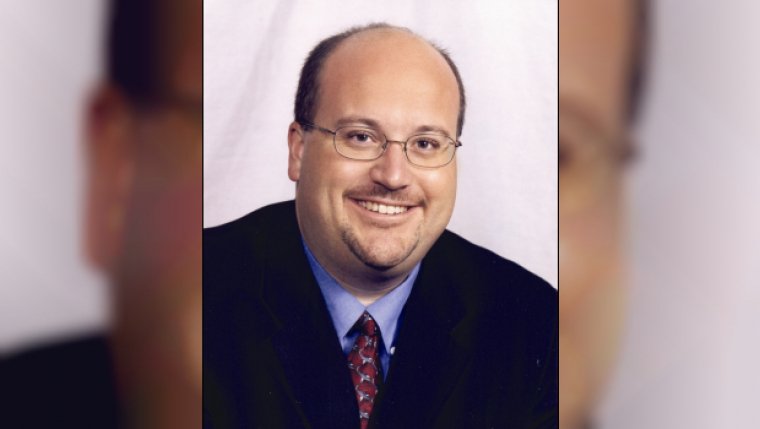 WINNIPEG — A Winnipeg city councillor has been charged with sexual assaulting a woman six months ago.

Russ Wyatt, 48, was arrested Tuesday after lab results came back, and has been released pending a future court date, a city police spokesman said.

Const. Rob Carver would not reveal details of the allegations on Wednesday, other than to say the alleged crime is a "serious sexual assault" that occurred in a home that was not Wyatt’s on Jan. 14.

The alleged victim is a woman known to Wyatt, but who is not his wife, and is not believed to be a city employee, Carver added.

Wyatt was interviewed in January and the charge is only being laid now because of standard investigative procedures, he said.

"The delay in sexual assault charges is almost always based on getting lab results back ... and it takes a long time."

Wyatt did not return phone calls or emails Wednesday.

Wyatt took a leave of absence from city council in January and revealed in March that he had entered a rehab program for substance abuse. He returned to council in May.

In June, he told media he was not ruling out running for mayor in the municipal election slated for October.

Under the city’s charter, councillors are only removed from office for criminal offences after a conviction.

Mayor Brian Bowman said he was shocked to learn of the charge.

"At no time until today did I learn that there was a criminal investigation that was ongoing," Bowman said Wednesday.

The charge facing Wyatt is very serious, he added.

"This matter is now before a court of law. There is an independent process and we’ll obviously respect that process going forward," he said.

"My immediate thoughts, as we learn that there is an alleged victim, is to think about her."