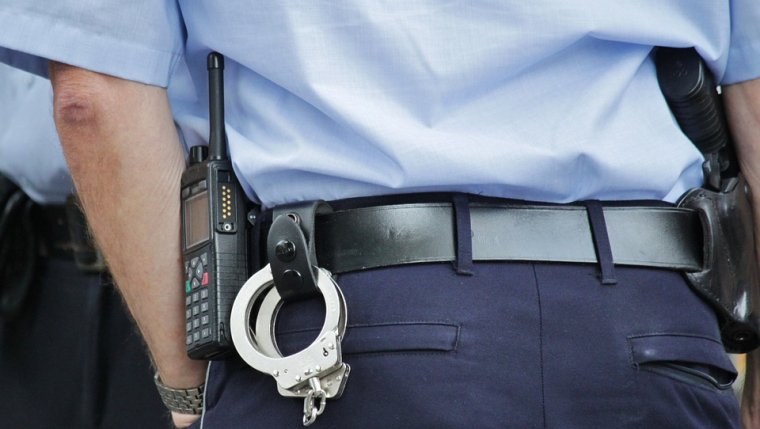 WINNIPEG - An off-duty Winnipeg police officer has been attacked on his way to work.

The cop spotted an altercation between a man and woman at Millenium Library Park and stepped in to help when he was assaulted by the man who also threatened to kill him using racial slurs. The officer is black.

37 year old Michael Wallbank, who's known to police, was arrested. He's been charged with assault and uttering threats.