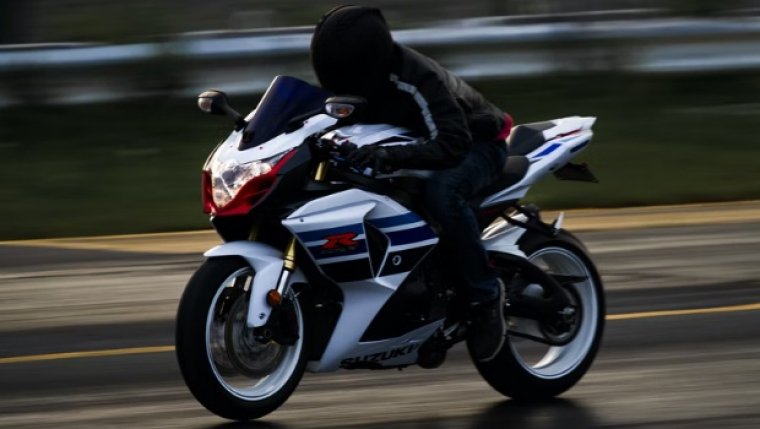 WINNIPEG - Police have arrested a 23 year old man on a number of charges after a motorcycle was photographed by safety cameras speeding through Winnipeg intersections dozens of times.

It started over a year ago and happened 48 times between May 3rd and September 11th of 2021.

On average, the biker was caught going 39 kilometres over the speed limit, but in one case, a speed of 180 was recorded in a 60 zone.

Investigators took the suspect into custody and seized his bike on Tuesday.

He has been released on a promise to appear. 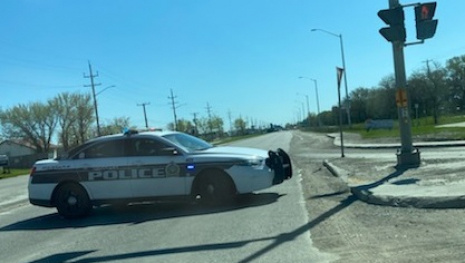 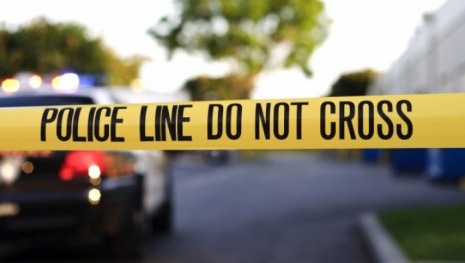 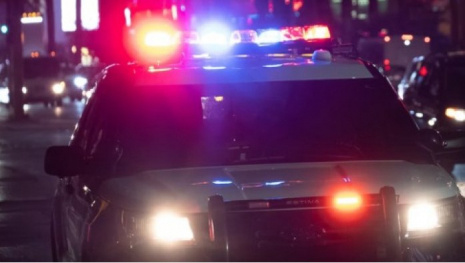