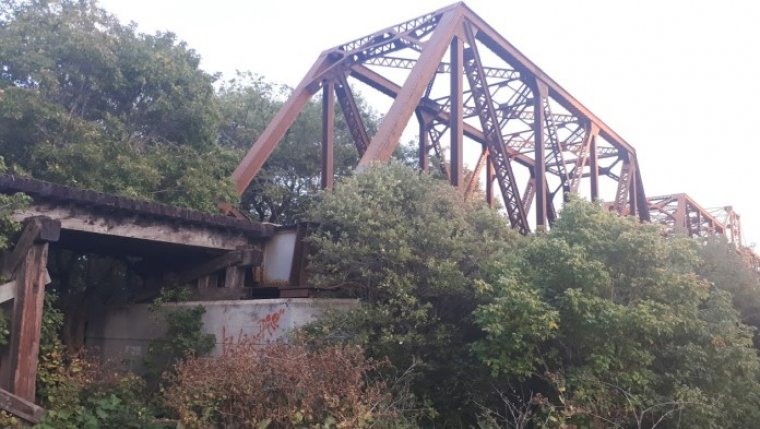 WINNIPEG - The City of Winnipeg has brought in a new policy banning the use of bridges as shelter spaces.

The city says it’s adopted a new no-tolerance stance on under-bridge camping and fire-setting, and has put up more than two dozen new signs in areas surrounding 13 different structures. Officials say they’ve become increasingly concerned about the safety of those who use the bridges for shelter. Incidents in recent months caused that concern to reach a tipping point in February, when a person died after an aerosol can exploded at a Higgins Ave. encampment fire.

The Winnipeg Fire Paramedic Service says they’re having a difficult time managing the hazards associated with under-bridge encampments. The city says nearly 100 fire incidents have occurred under and around bridges this year, nearly twice last year’s count, and advocates believe there are more than 100 encampments at various locations across the city.

Winnipeg workers plan to remove campsites and combustible materials located within three metres of any bridge going forward. But the city is also working with organizations to support those who lack permanent shelter, including End Homelessness Winnipeg and Main Street Project. The city says the goal is to work together on housing arrangements at no cost to those who accept it.