Winnipeg Assault At The Forks 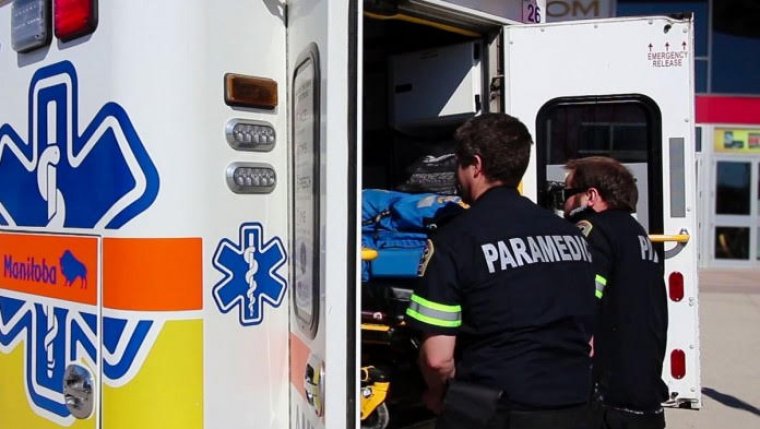 WINNIPEG - The Winnipeg Police Service says a man is recovering after an assault at The Forks sent him to hospital Thursday night, and police say the attack wasn’t random.

Investigators explain WPS members responded to the call shortly before 7 that evening and found a man with serious injuries at the scene. Officers administered first aid to the victim before he was taken to hospital in critical condition.

One man has been arrested in connection with the assault, and police say the two knew each other prior to the incident. The suspect remains in custody, and the victim’s condition has since improved.