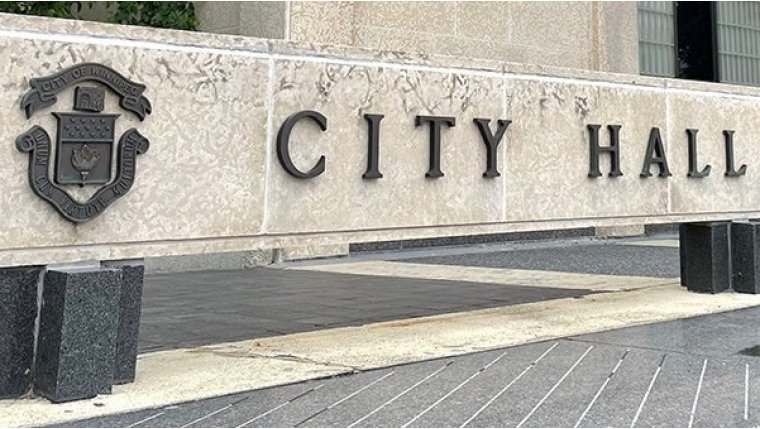 WINNIPEG - A new 10 year plan to reduce poverty has been passed in Winnipeg.

The city's Executive Policy Committee voted unanimously in favour of the strategy.

One of the key goals is to shrink the gaps for youth aging out of Child and Family Services.

Winnipeg has Canada's fourth highest poverty rate which is four per cent higher than the national average.

The 2016 census says 84,000 people who identify as indigenous in Winnipeg live in poverty, just like 18 per cent of children in the city which is double the Canadian average.